Handle:  The Raider of the Lost Ark

He was originally from Graz, Austria;  He started with VIC20  in 1982, thus he knew Assembler on the c64 and later ripped a lot of music back then especially galway and hubbard  in 1985 .

he knew all the local scene guys almost as well as I did….c64 scene, amiga guys, warez people who ran a server etc

he had a car accident at age 20 which threw him back for years .

Thanks a lot To Antitrack   for the information about Manfred 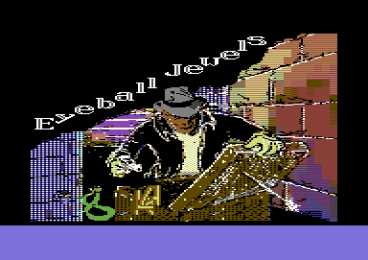 you can read more about  c64 activity here: 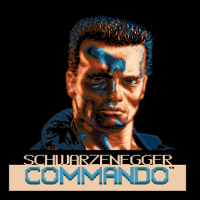 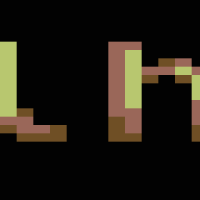 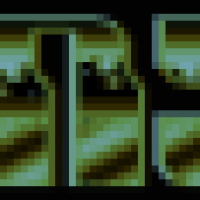 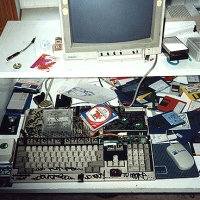 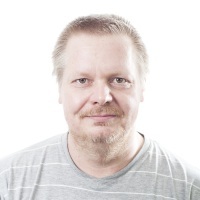 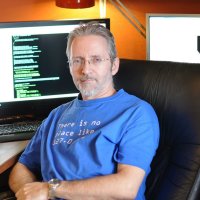 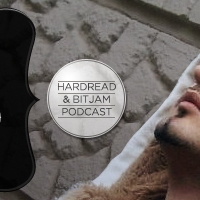 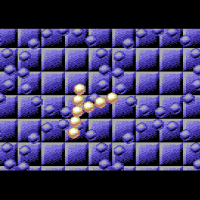 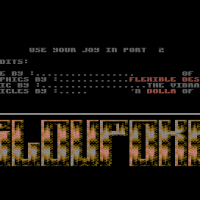 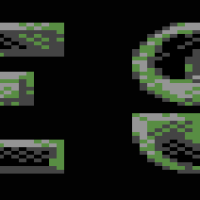 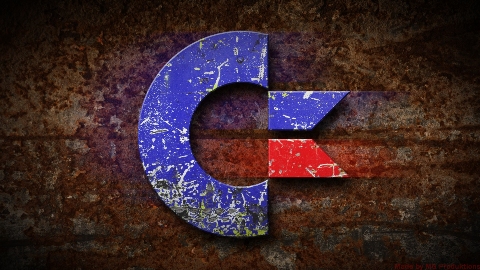